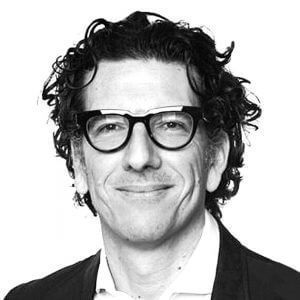 Santiago has held executive roles as managing director, as well as business development and corporate development positions in some of the world’s most well regarded innovation and technology companies, including IDEO, Method, Method Design Lab (which he co-founded), AVG Technologies and other global firms. Santiago works with clients ranging from telecom disruptors such as IOVOX to design & product development consultancies such as Elsewhen to eCommerce companies such as Babymori.com to strategy consultancies such as Marakon.io. He is also spinning up a European-focused Deep Tech fund (Steam Capital), as well as jump-starting a gaming start-up. Santiago is also an occasional angel investor, has lived and worked on four continents, has an MBA from INSEAD.