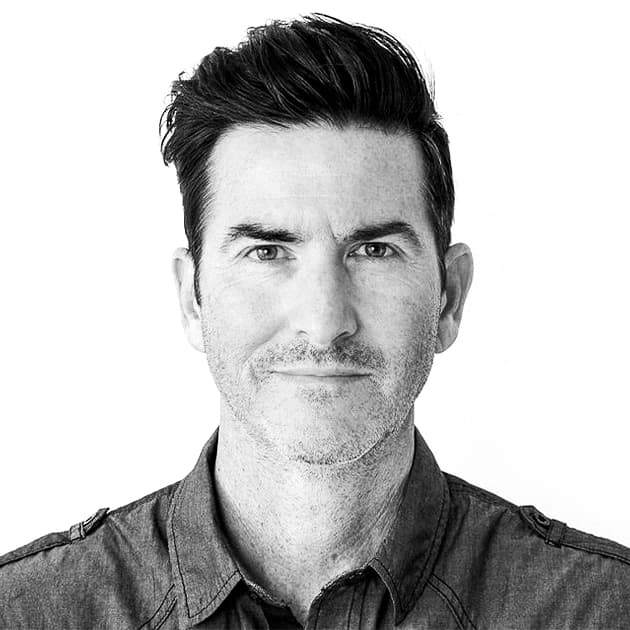 James serves as the CEO of Engiven

James serves as the CEO of Engiven.

James was most recently the Co-founder & CEO of Mogiv, a mobile, and cloud-based giving technology for organizations engaged in ministry. Mogiv was acquired by Ministry Brands in October 2016. James also served as the Chief of Staff + Innovation of San Diego Rock Church, one of the largest churches in America.

James also founded GrepNet, a software engineering company that commercialized in-memory database technologies and built software products for global companies and the US Government. GrepNet was acquired in 1999 and was again acquired by McAfee/Intel in 2012 as Nitro Security.

As an experienced product and systems designer, James has overseen the development and launch of consumer and enterprise software products used by both public and private audiences around the globe. 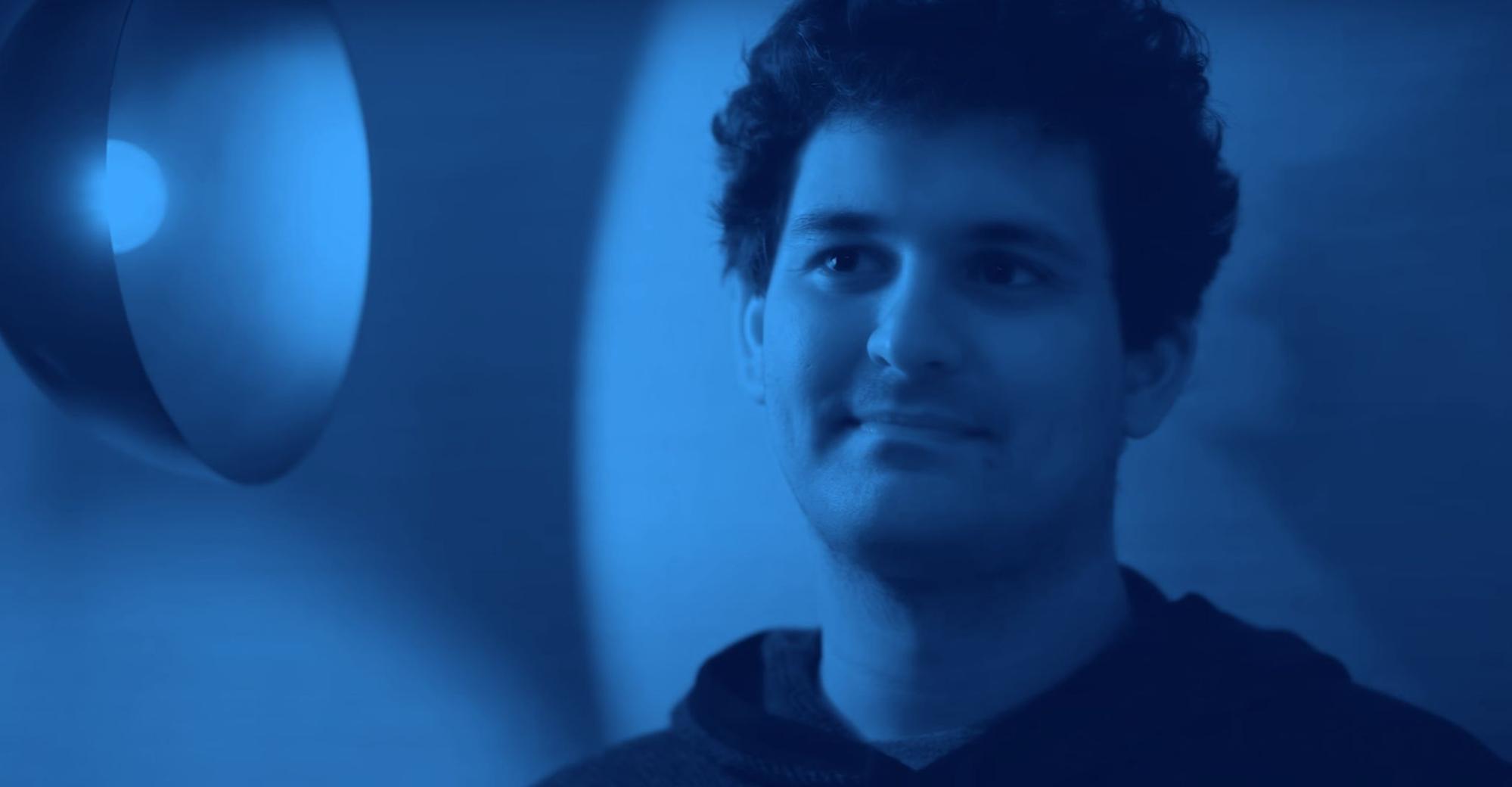 The Death of FTX and the State of Crypto at Engiven 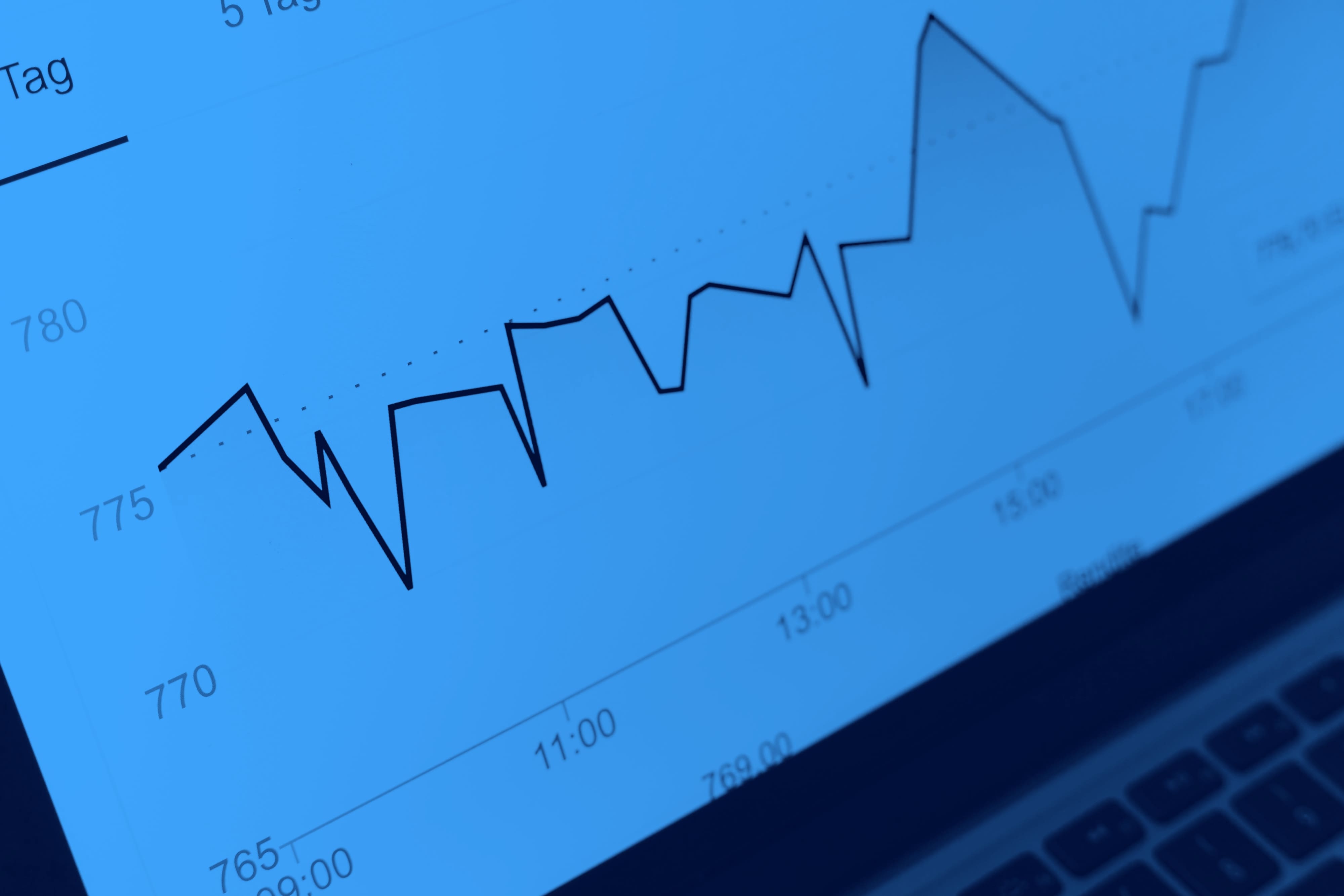