Bitcoin for Good: How Digital Currency Could Become a Powerful Tool for Nonprofits 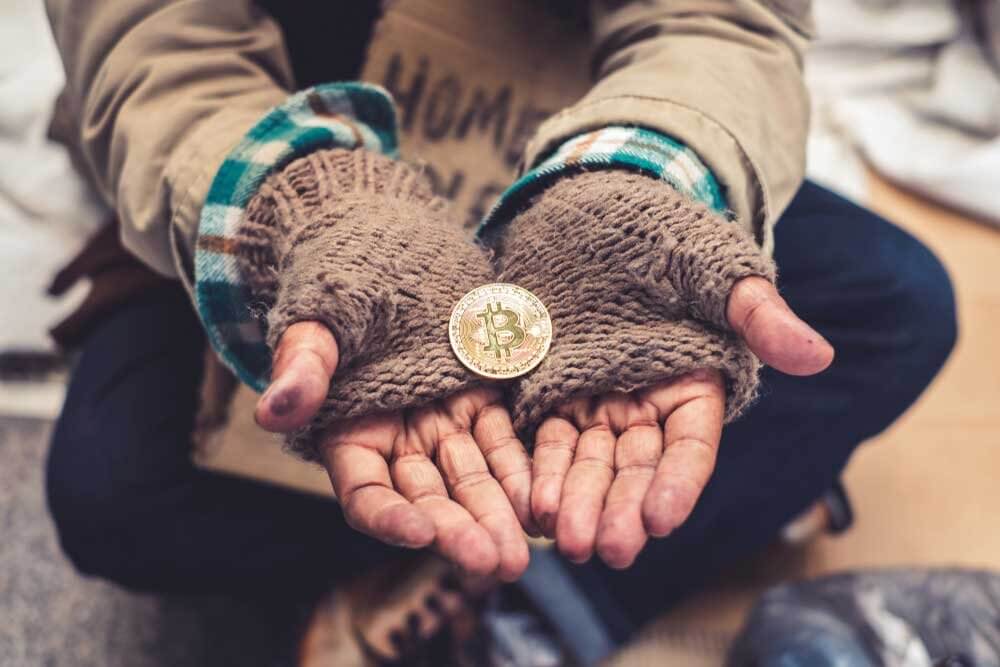 Many individuals first learned about digital currency when the FBI shut down the Silk Road website and arrested its founder, Ross Ulbricht. The online black market, best known as a platform for selling illegal drugs, also served to prove that Bitcoin (still relatively new at the time), was a pretty effective asset with which buyers and sellers could transact anonymously. Bitcoin would later pave the way for a new breed of virtual currencies and blockchain-based companies, some of which are now actively engaged in changing the crypto narrative from drugs to generosity and hope.Continue Reading at Blockchain Beach. 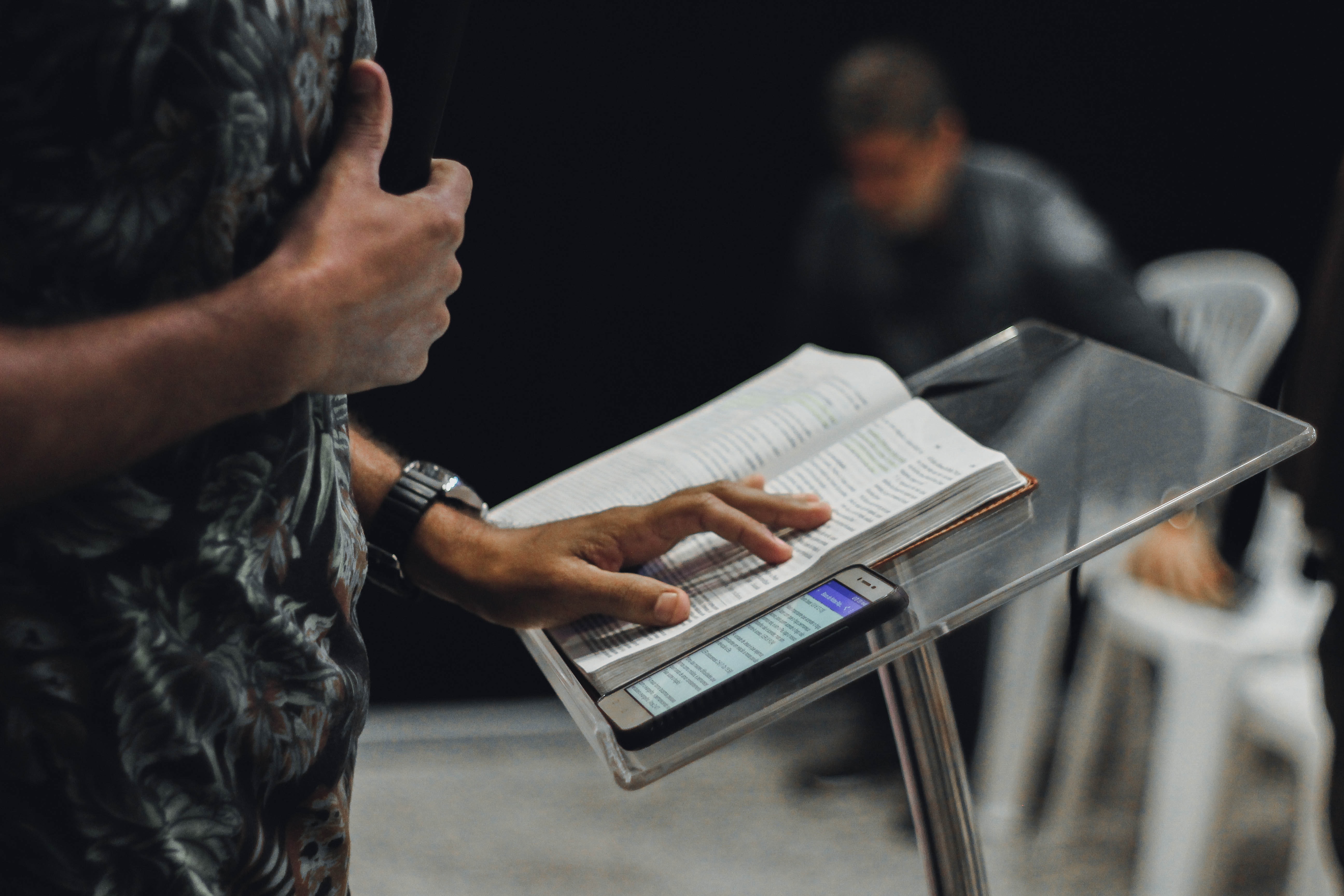 Cryptocurrency in the Church Offering Bucket 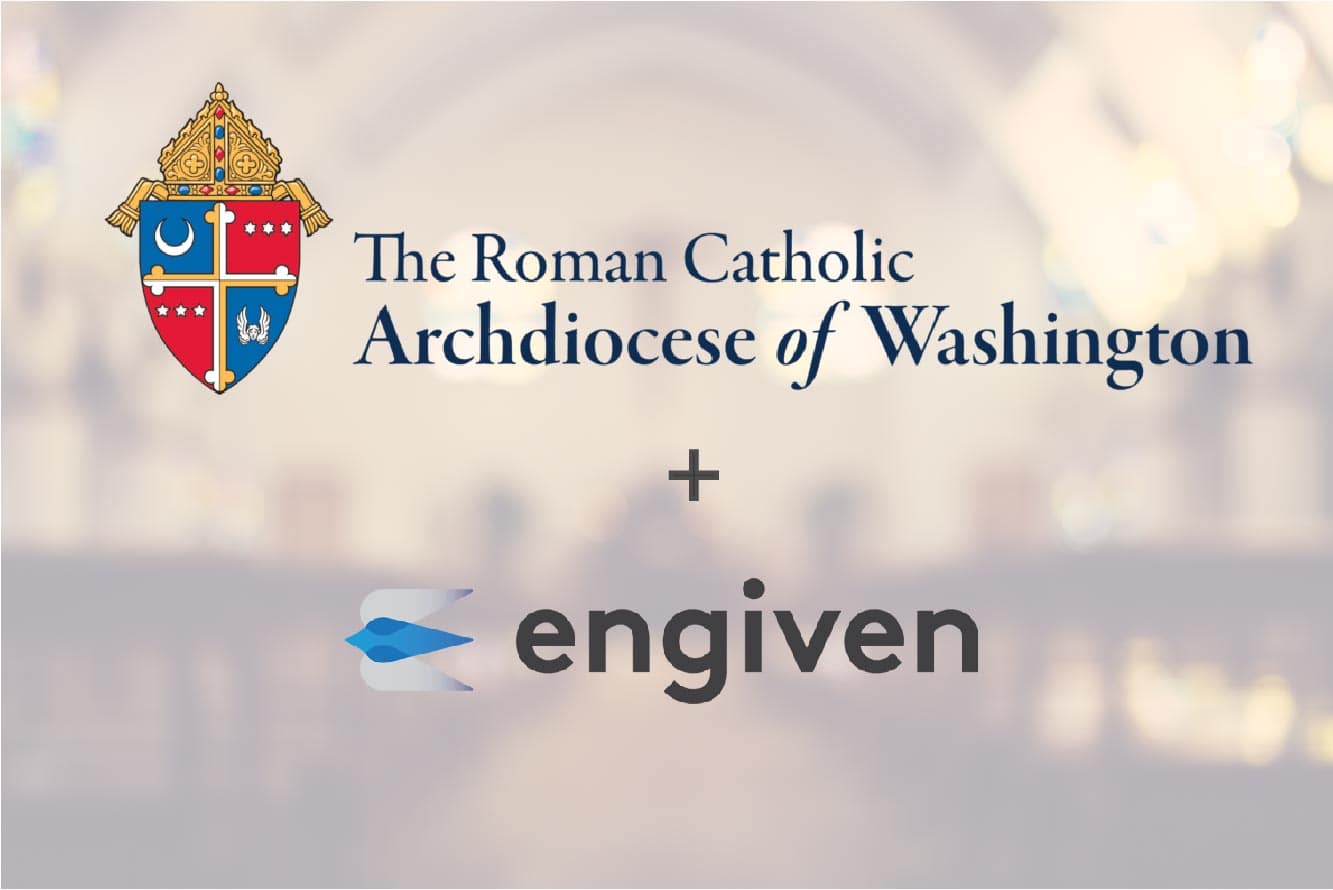