How popular is cryptocurrency? 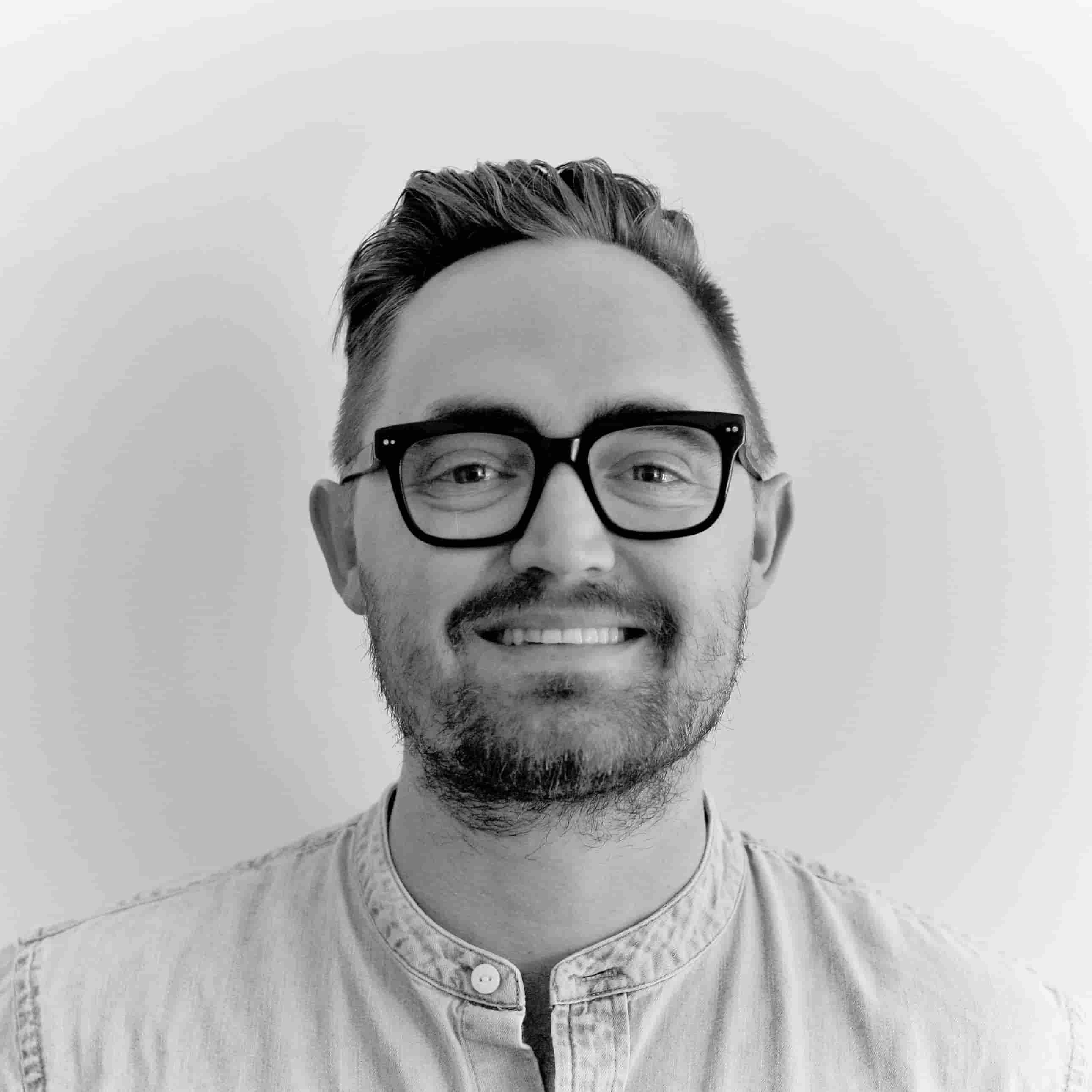 Follow along with Justin as he becomes crypto-literate. This blog is part 3 of 6 in this crypto education series.

I'm afraid of missing out. Aren't we all?

That is certainly the sentiment fueling this blog post. Few people I know will ever want to dive into something new without the assurance that everyone else is coming with them. And inversely, if everyone else is getting in on something, we're all the more willing to jump in ourselves.

So how popular is cryptocurrency? How many of my peers, colleagues, business partners… or even competitors are adopting it?

In this blog I'll be looking at Bitcoin's performance over the last 10 years, the cycles of the crypto market, and how well the business and finance fields are adapting to and adopting crypto and the blockchain.

Bitcoin's performance over the last decade

Up until very recently, Bitcoin and altcoin cryptocurrencies have been anything but mainstream and widely adopted. You may have heard the occasional news story of a Bitcoin investor who got lucky and made millions of dollars, but most people consider investing in Bitcoin as prudent as investing in lottery tickets.

Well, investing in Bitcoin is a little more prudent than that. A lot more, actually. Even though Bitcoin has only been around since 2009, it was named the "best performing asset class of the last decade" (by an absolutely insane margin).

In the chart above, Charlie Bilello shows how Bitcoin ($BTC) has performed relative to other asset classes. Sidenote: If you use Twitter, Charlie is a great follow for investment information and advice. Charts and graphs are his thing, so you can always see what he's explaining––which I find super helpful. Makes things less abstract.

Like any market, crypto has ups and downs. The crypto market in particular has very clear historical cycles. The ups and downs are referred to with two names you may or may not have heard: the bear market and the bull market.

Look at Charlie Bilello's graph again. The red boxes (2014 and 2018) indicate when Bitcon was in "bear market". Now look at the span between each bear market. Interesting pattern, right?

That's because, in crypto, bear and bull market cycles typically come full-circle every four years, based on this historical data.

If we look at 2017, Bitcoin was in a major bull market where the price went from $2,000 to $20,000 in about 6 months. That's usually when you'll start hearing more buzz about Bitcoin in the news. But, of course, Bitcoin’s recognition always comes at the height of a bull market. People become curious and interested right before its next bear market cycle, when Bitcoin went from its all time high of $20,000 down to $6,000 in 6 months time. Since 2018 we have been in a long bear market where price was volatile and unpredictable, and then in late 2020 we re-entered the bull market cycle seeing major gains in Bitcoin and altcoins. Some believe that, as the use of crypto increases, the volatility of these cycles will decrease drastically.

When you look at the cryptocurrency adoption that has already occurred, it's easy to see that our world is growing increasingly comfortable and reliant on crypto.

Whether directly or through the help of partnered applications, you can use Bitcoin to make purchases at the following companies.

Large companies like Tesla, Paypal, Square, and Microstrategy have added Bitcoin to their balance sheets as a hedge against inflation and as a long term store of value. Elon Musk, who is currently the wealthiest man in the world, is very vocal about his positive outlook on the future of Bitcoin and cryptocurrencies.

Some of the largest companies in the world have their hands in cryptocurrencies too: Microsoft, Samsung, Google, Facebook, Sony, Amazon, IBM, the list goes on. These tech giants have identified that the future of technology is in crypto, and they're making investments and advancements into blockchain technology.

Research shows that more than 85% of aerospace and defense companies planned on integrating blockchain technologies by 2021, and that 36% of small-to-medium businesses in the US accept Bitcoin as payment.

Not only are the largest companies and industries in the world adopting cryptocurrencies, but governments and banks are also getting on board. I'll highlight a few developments and data points below:

In spite of its historical bull and bear cycles, Bitcoin has experienced an adoption boom as it has revolutionized the way that we send and receive payments. And, since its introduction in 2009, blockchain technology has changed the way that we secure and share information. This worldwide adoption trend only projects to increase as the world becomes more comfortable using cryptocurrencies as a means to exchange or store value, and as more use cases for the blockchain are discovered.