What the Internet's Adoption Cycle Can Teach Us About Crypto 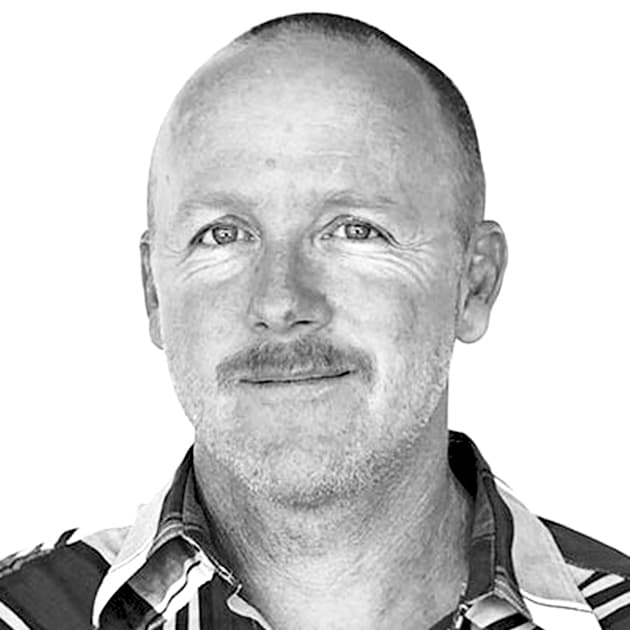 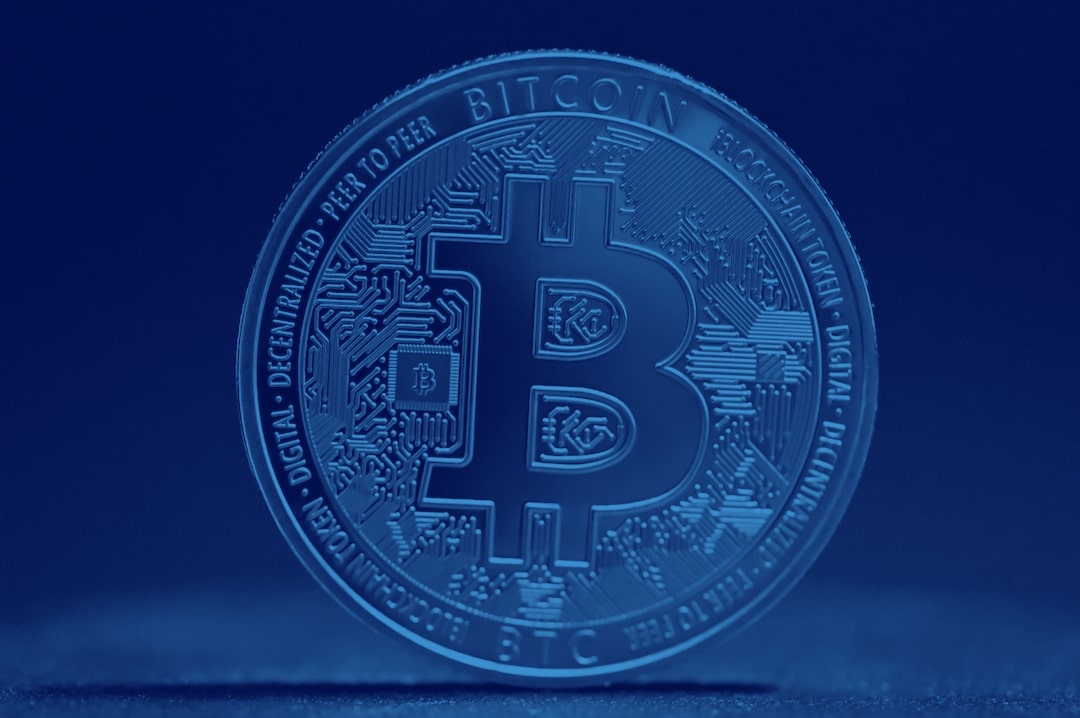 Cryptocurrencies will experience a cycle of public expectations––some realistic, and others not so much.

Internet as a corollary for crypto

The word is getting out on crypto, and people are beginning to understand its benefits both as a means of payment and as a secure, long-term store of value. Like all burgeoning technologies, cryptocurrencies exchanged on the blockchain will experience a cycle of public expectations––some realistic, and others not so much.

The Gartner consulting firm produced this graph to explain the natural stages of a cycle of public expectations upon a new technology, where interest is tracked over time. Initial interest is peaked by the appearance of the new technology, and as possible applications are discovered (or imagined), expectations and interest grow. Unfortunately, many of those expectations will be exaggerated and unrealized, leading to disillusionment and a loss of public interest. But, after a while, as the technology is properly applied, the interest in it will be perfectly balanced with its usefulness.

The internet, as a reference

We saw this happen with the internet, for example.

After its invention in 1983, interest began to grow. Low interest rates in the late 1980s and early 1990s encouraged investments in internet-based companies. Many launched IPOs that traded successfully from the jump, creating a "gold rush"-like mentality: everybody wanted in. As a result, internet-based companies could raise significant venture capital in spite of never realizing material revenue.

In the 90s, web browsers like Mosaic appeared on the scene, making it easier for consumers to use the internet, which contributed to home ownership of computers soaring from 15% to 35% from 1990 to 1997. This graph shows the share of the world population that used the internet, and you can see that it really started to take off in North America somewhere around ˜1993, and has grown pretty steadily since then.

On December 9, 1999, VA Linux Systems went public and gained 698% that day. This was the height of the internet bubble––the peak of exaggerated expectations.

Most of the failed dot.coms were either web-based retailers (who underestimated the infrastructure and logistics necessary to succeed in the retail space) or companies banking on profitability through advertising revenue. While advertising revenue is material and can be profitable, the supply of advertising space far exceeded the demand. There just weren't enough companies buying ad space, and those who were, placed their ads on the largest, most high-traffic sites.

Some of the companies that failed when the internet bubble burst were:

It wasn't all doom and gloom, though. Some of the companies that were founded around the height of the internet bubble made it, by adapting and providing real (profitable) value:

Citing lack of funding and training barriers, most nonprofits are slow to adopt new technologies.

Such was the case with the internet. In a 2005 survey of nonprofits, all the participants indicated that they viewed having a website as a necessity for their organization. But in 2011, when Dave McMahon studied 120 churches in the state of Washington, he found that only 46% of them had a website. Among small churches (less than 100 members), only 32% had a website, while 87% or large churches had one.

That rate of adoption is roughly half of what we see in the for-profit sector in 2011, when 81.4% of UK businesses had a website.  It's also lower than the nonprofits' own stated necessity, which reached 100% in 2005.

What it means for crypto

After its invention in 2009, Bitcoin inaugurated what has become a novel field of digital and electronic payments. Alternative coins with diverse uses have appeared, collateralized and uncollateralized, to meet the sundry exigencies of our ever more digital age.

As was the case with the internet, some of the expectations heaped on crypto were unrealistic. Stories told of overnight millionaires are perhaps overemphasized. Alas, the crypto market is subject to the same swings of public perception, vulnerable to sentiments of optimism and pessimism. It will expand and contract.

Bitcoin recently reached a record-high price of $66,935 on Nov. 9, 2021, igniting the excitement of crypto holders, and encouraging new individuals to enter the arena. All are finding out the hard way that exaggerated expectations peaked, and the trough of disillusionment has begun to set in, as Bitcoin is currently trading at ˜$20,000.

But, as was the case with the internet, this is not likely a signal of the end of the industry. Rather, it might be more accurately viewed as a reset, where crypto is more accurately and sustainably repurposed. To substantiate this suggestion, consider the results of a recent poll of philanthropic donors from over 100 countries, which showed that 55% prefer to make their donations online via electronic payment, while only 8% prefer to give cash.

And, once you factor in the prospect of tax relief stemming from donating non-cash assets like crypto, it's easy to connect the dots and project the direction in which philanthropic giving is headed.

One of our chief priorities at Engiven is to prevent another adoption lag in among nonprofits. By providing donors with a pathway to donate crypto, nonprofits can position themselves to tap into this new field of wealth, and receive more funding, more often, and more safely than ever before.

5 Simple Strategies That Will 4x Your Crypto Donations 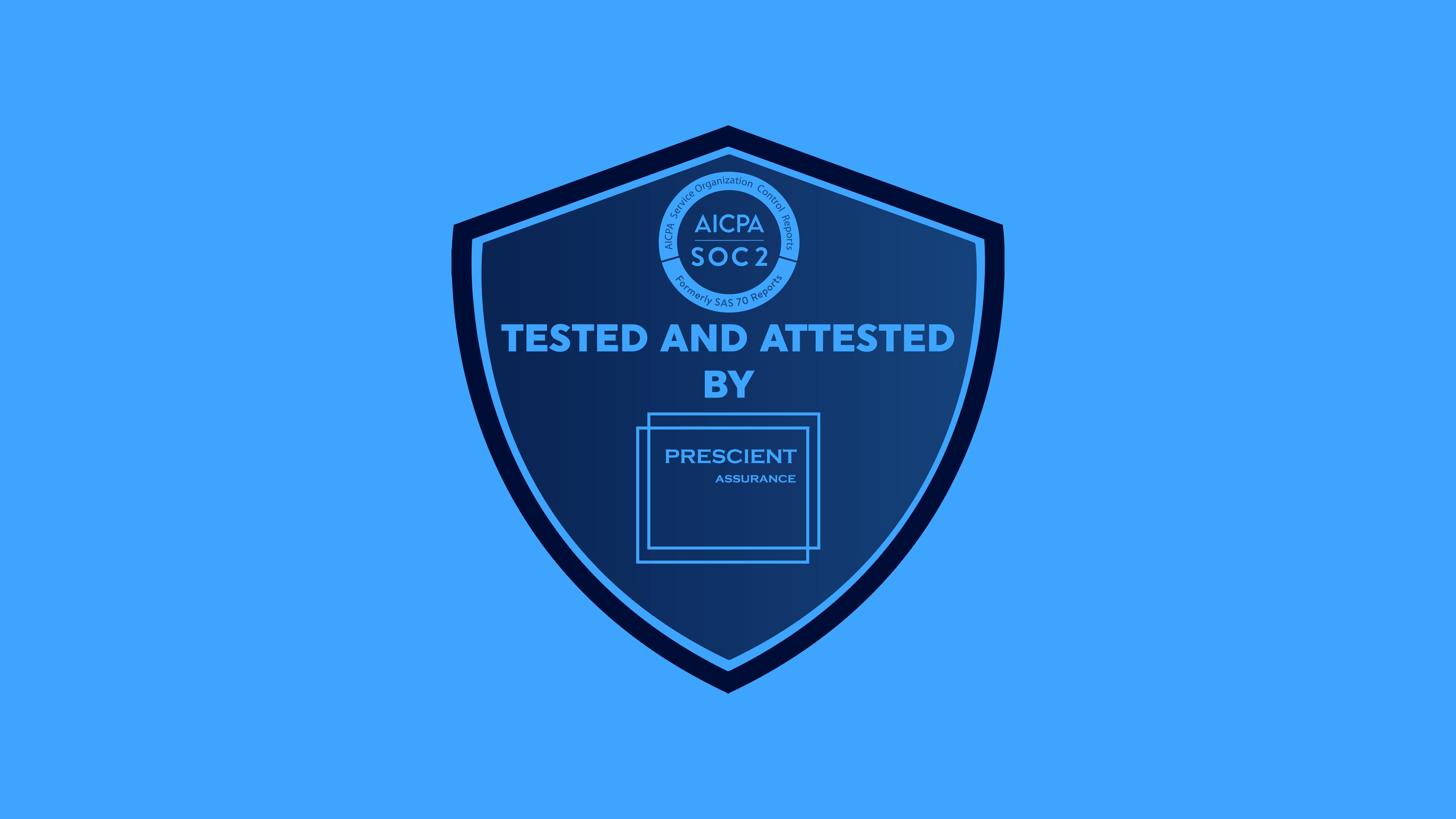 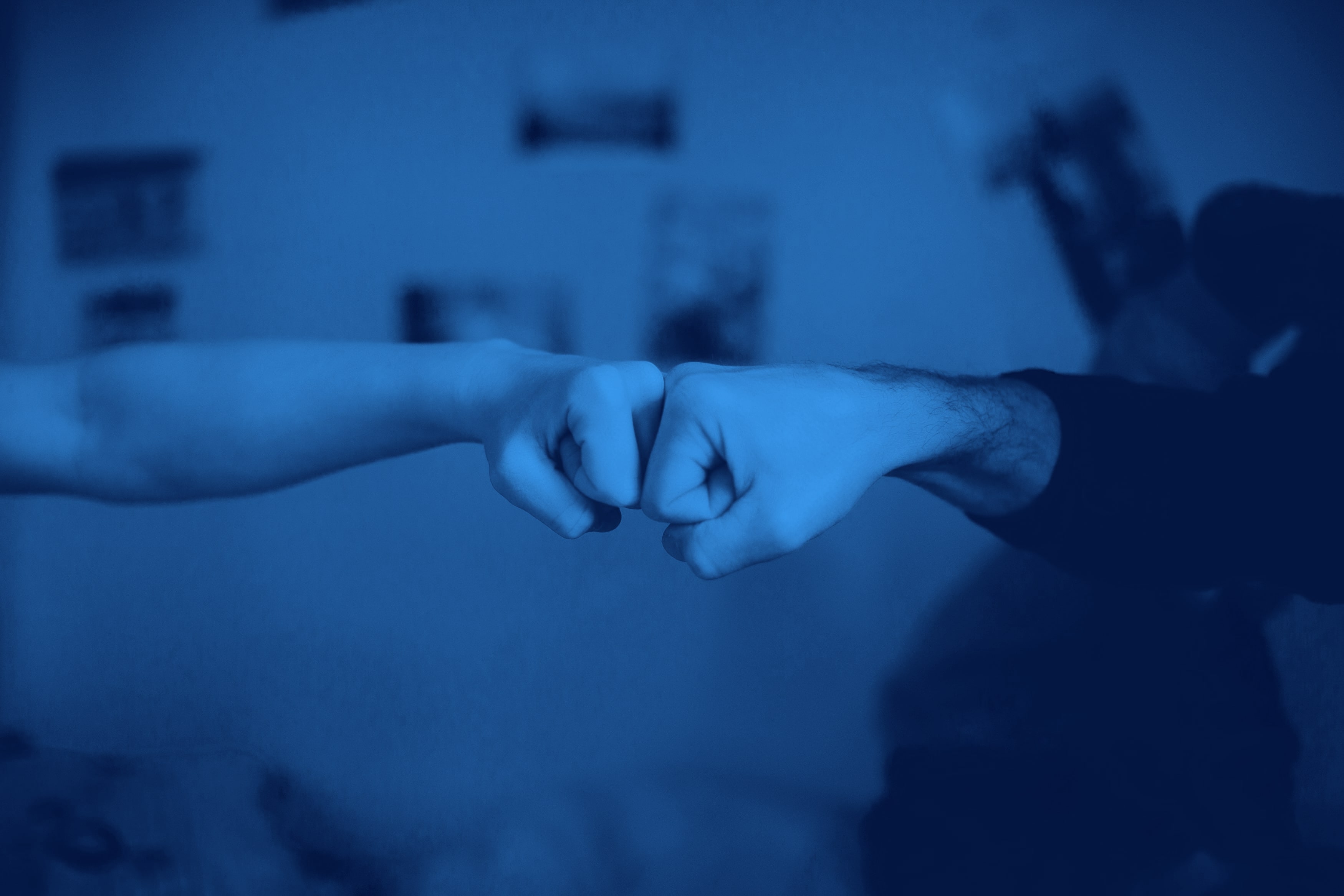 Collaboration for Growth: The Benefits of Strategic Partnerships